Susan Tafadzwa Nkata is a 24-year-old, Zimbabwe-born performance and creative artist. She has grown up and currently lives in Pretoria, South Africa. Susan completed an honours degree in Drama and Film Studies, graduating in April 2019. She has been trained by and performed under the supervision of the likes of David April, Bailey Snyman, and Musanete Sakupwanya. Dancer, choreographer, singer, actress, director and academic are the roles which Susan identifies as her strong suits.

Susan is extremely passionate about dance and performance and is currently employed as a dance teacher at Artistiq Dance Studio. She often spends her free time in the studio perfecting her dance skills and choreographing her own dances for fun. Outside of the studio Susan enjoys watching films and music videos, her second passion. She often conceptualises her own film and music video narratives, and aspires to one day create and direct her own filmic masterpieces. Susan is also passionate about social issues and identifies as a feminist, strongly advocating for gender equality. She is passionate about conversations around gender, mental health and race as well as intersectionality and hopes to focus her later studies as an academic around those particular fields.

Born from her love of South Korean film, music and culture, Susan annually volunteers and participates in cultural events hosted by the Korean Embassy in South Africa and furthermore is skilled in conversational Korean. On May 1st, Susan participated in the 2019 Changwon KPOP World Festival (South Africa regionals) and was awarded the first-place grand prize, making her a finalist in the overall worldwide KPOP competition. 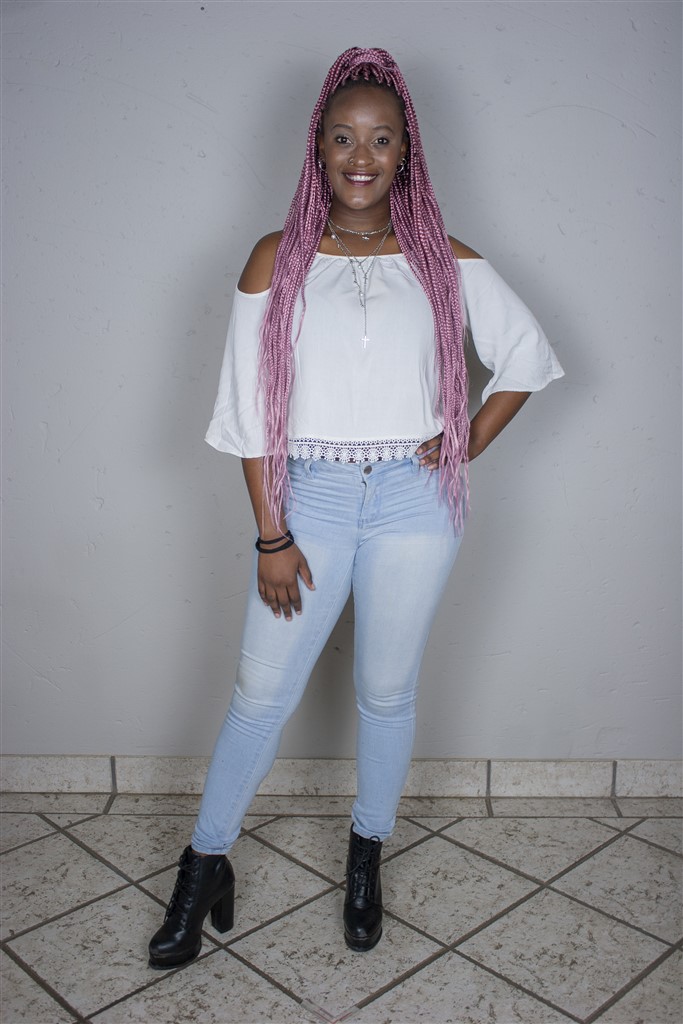 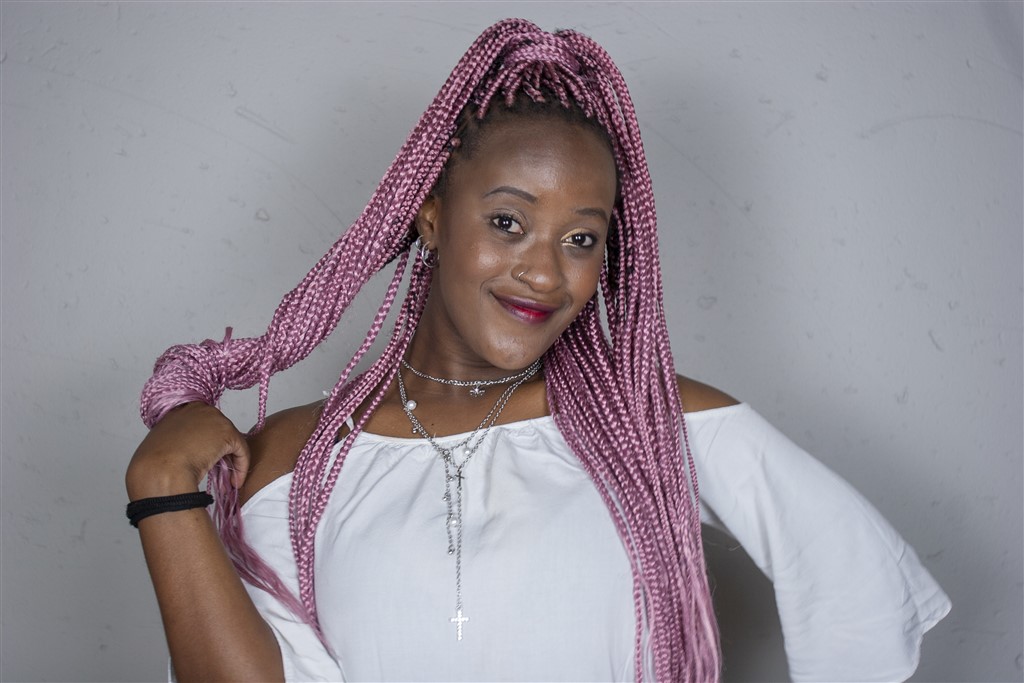 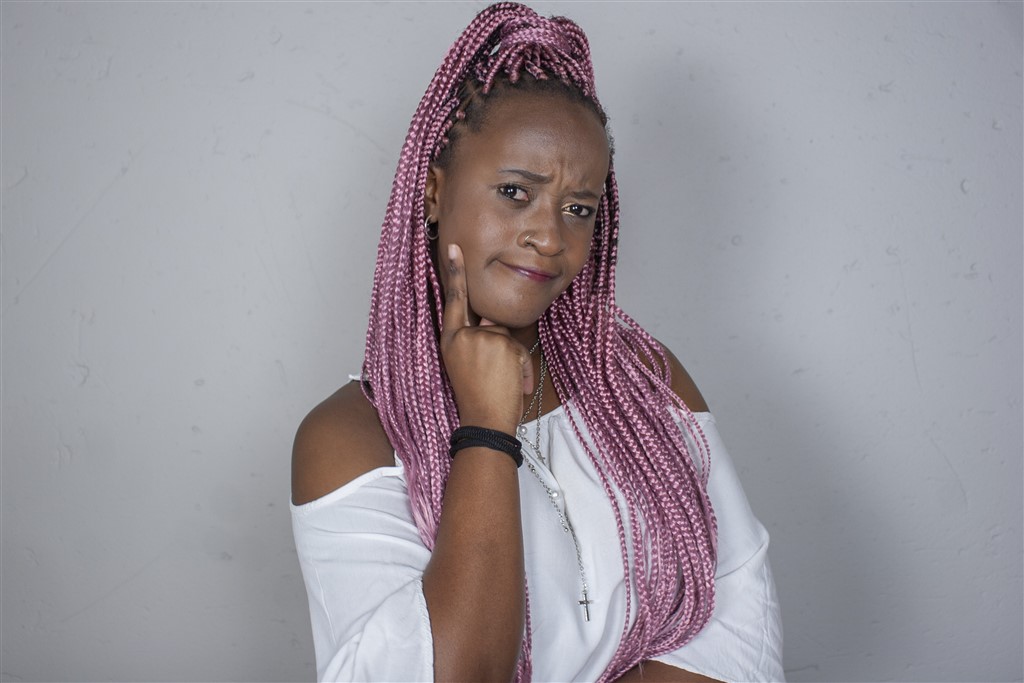 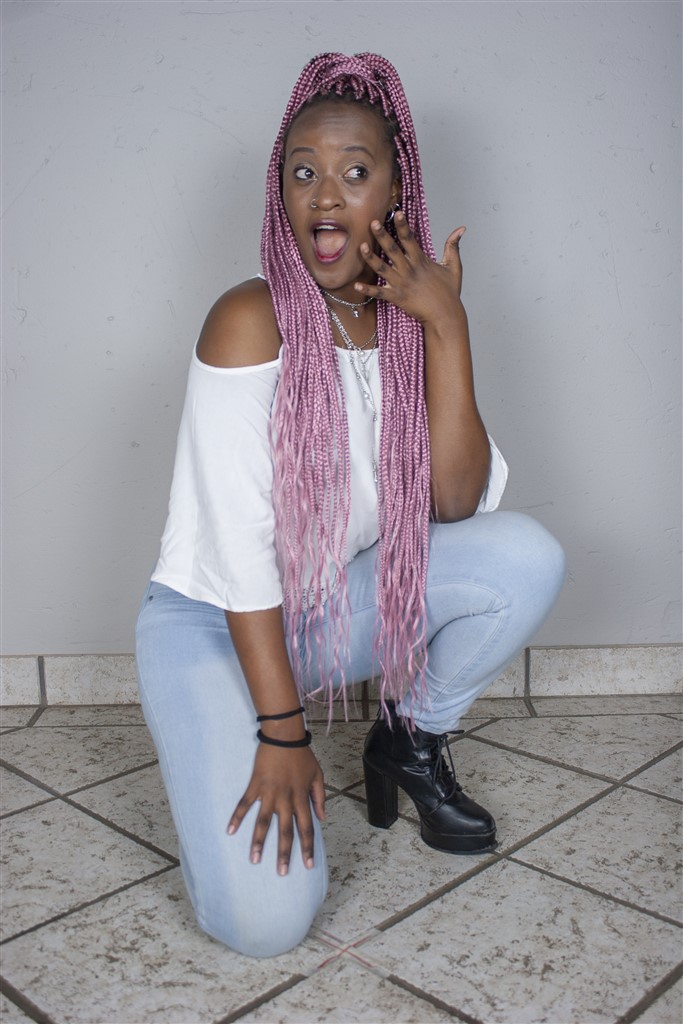 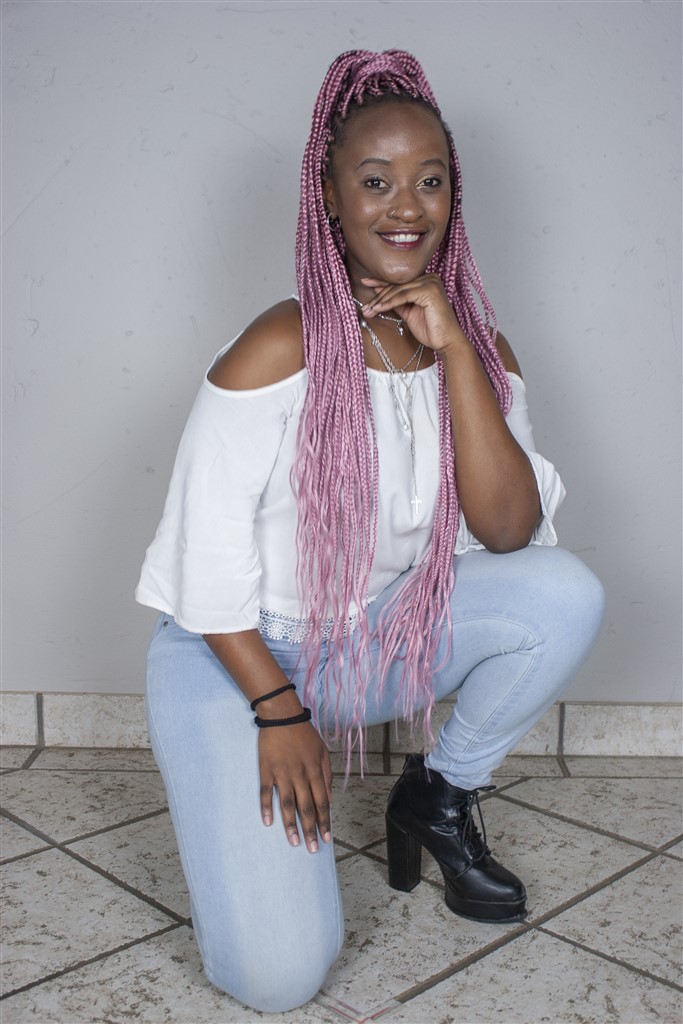 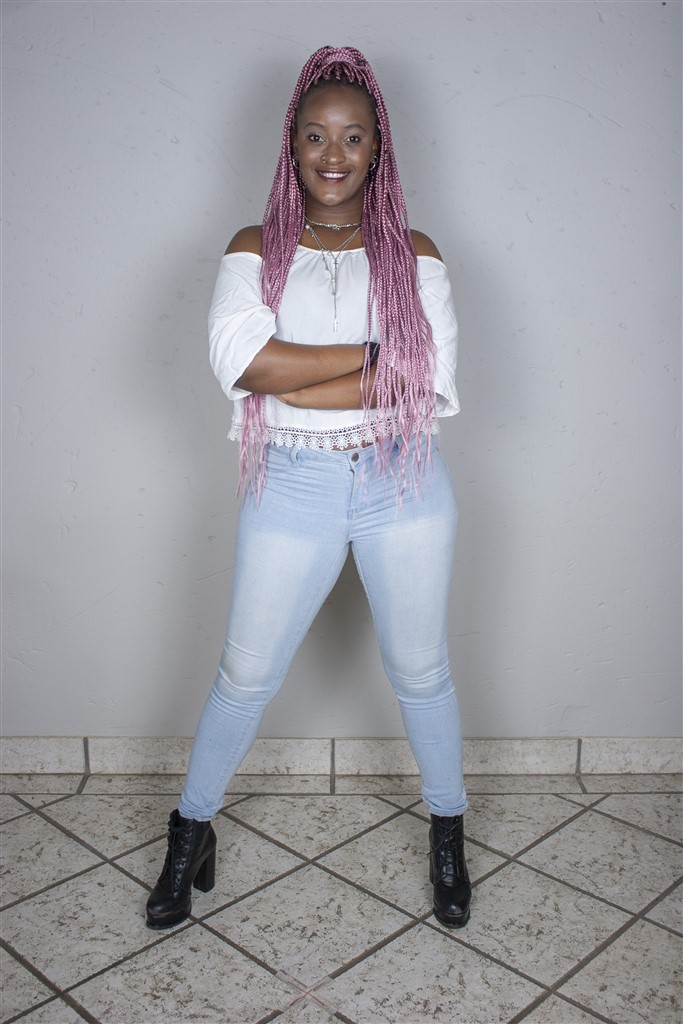 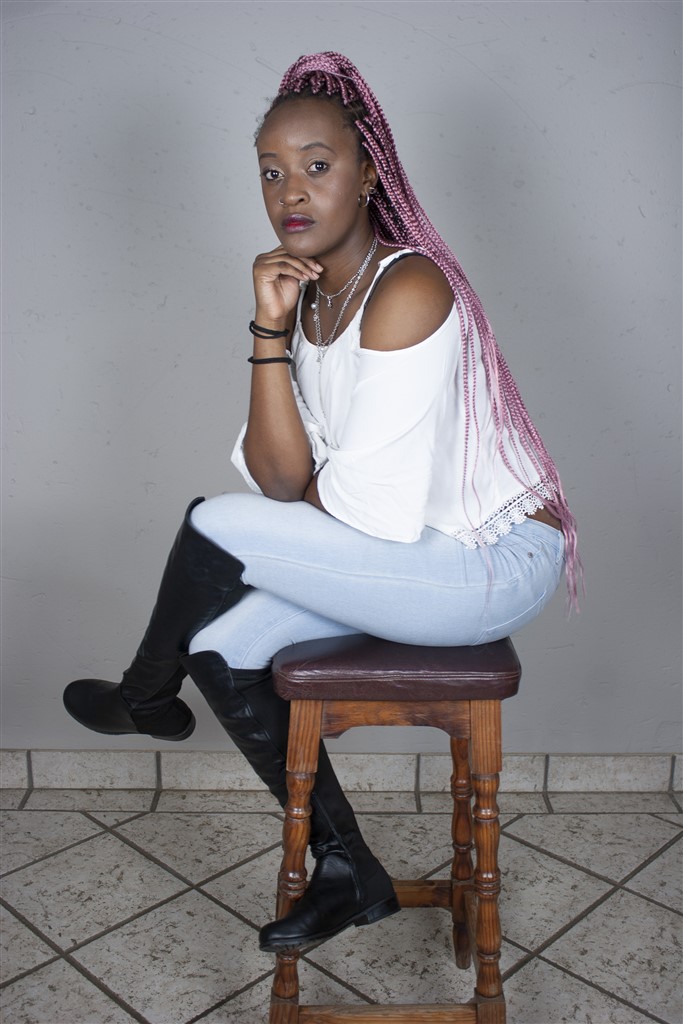 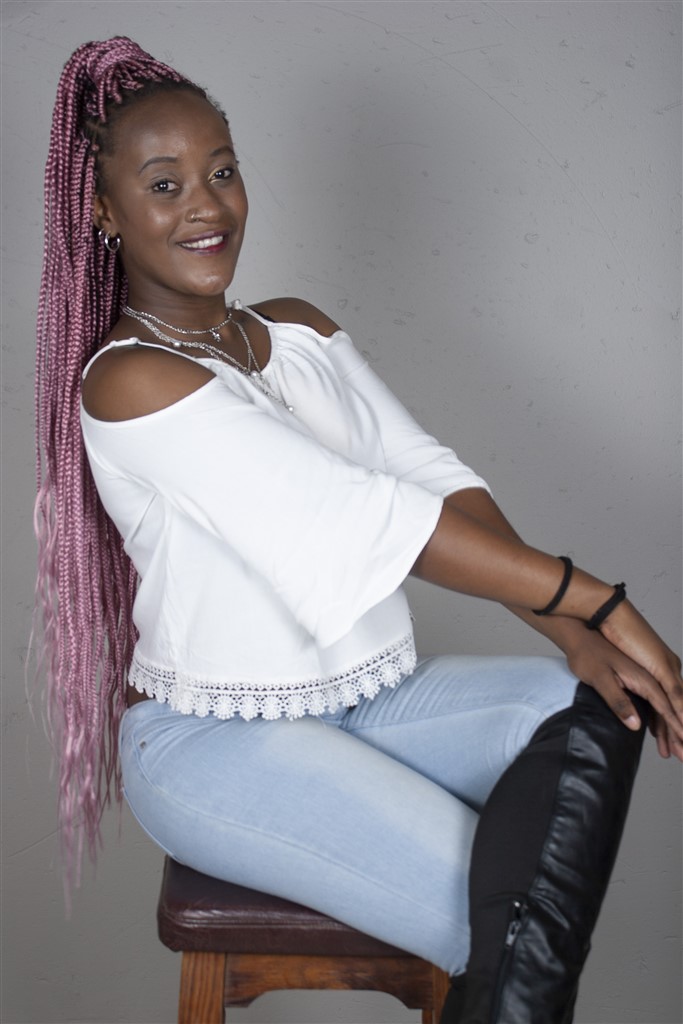 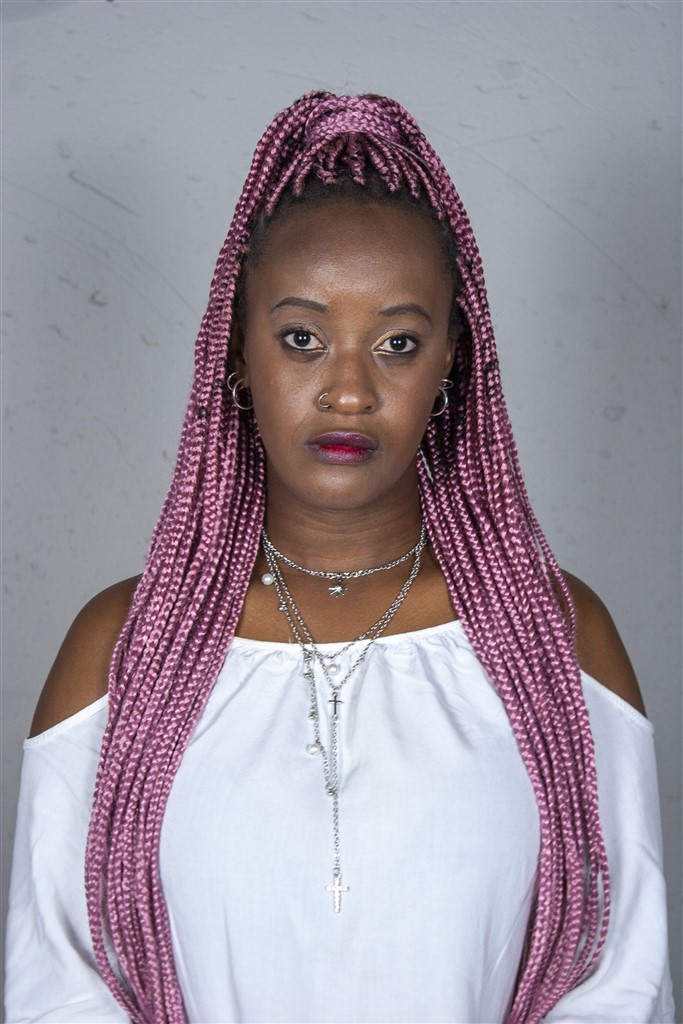