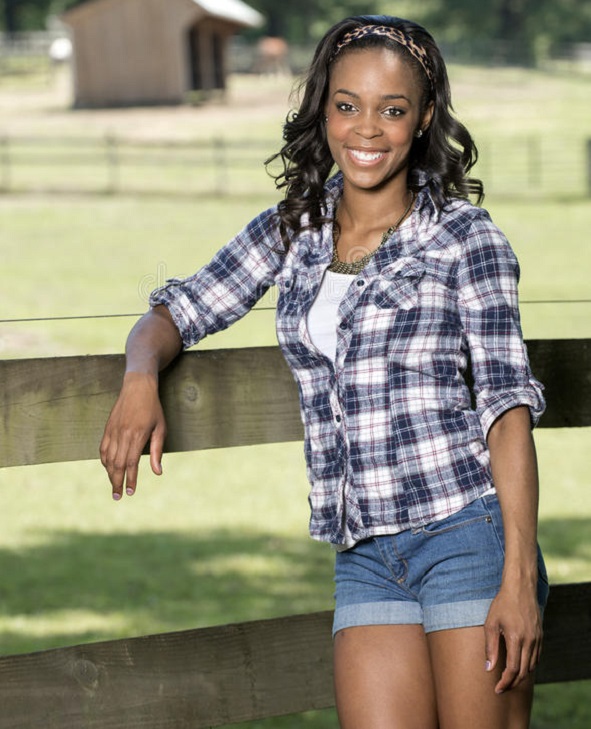 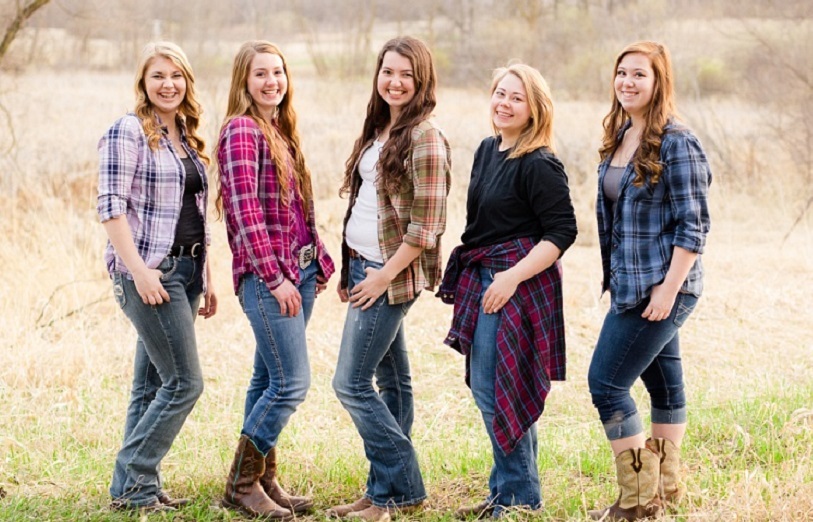 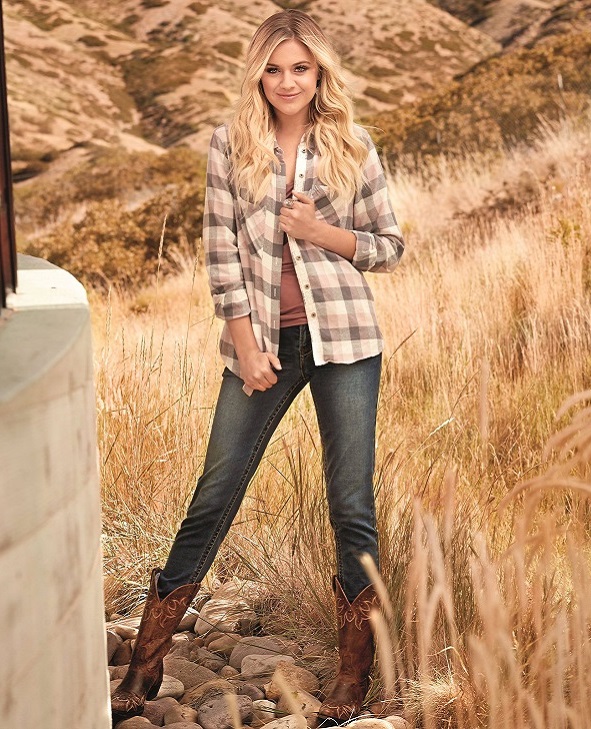 THEME for our video: “Cowboy Country”

What is a green-screen? 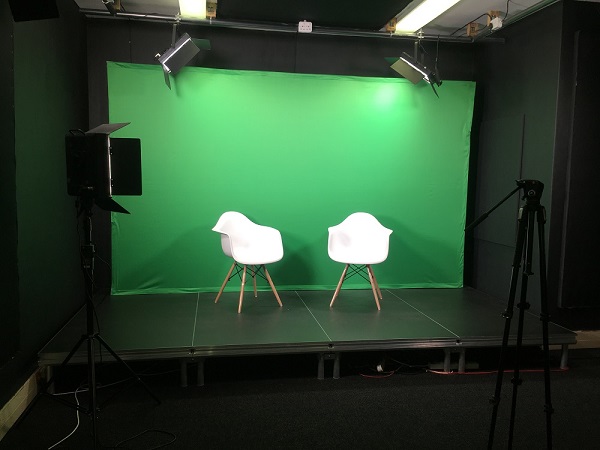 noun: green-screen
(in film and video techniques such as chromakey) a blue (or green) background in front of which moving subjects are filmed and which allows a separately filmed background to be added to the final image.

What we’ll be doing:

Our 9 performers will dance (very basic; having fun) in front of the green-screen (at the studio in Pretoria), then during post production images of the “USA and Cowboy Country” will be added in as the backdrop! 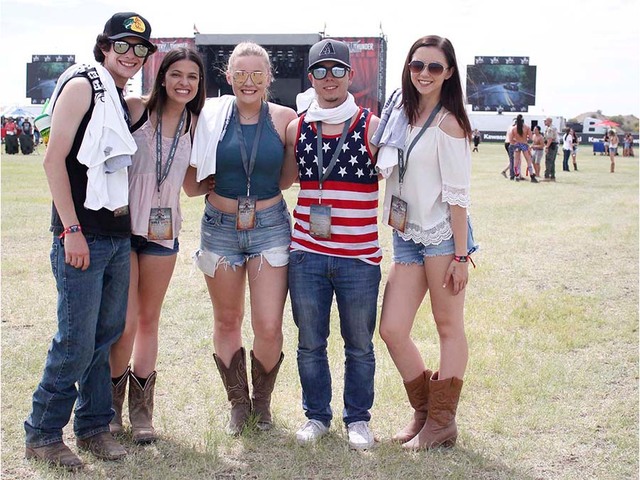 About the Author: Drama Dynamics